A recent addition to our Best East Anglian Film Jury, Christopher Andrews is no stranger to the medium of short film. He wrote and directed Fire in 2015 and the multi award-winning Stalker in 2018. We had the pleasure to watch the latter at the Norwich Film Festival last November. The film subsequently won ‘Best East Anglian Short’ there.

So, how does one write an award-winning short film?

Well, according to Andrews, it’s not that easy. He explains that he finds short films extremely challenging to write, due to the amount of clarity needed to tell a story within such a short space of time. Although difficult to master, Andrews believes that writing shorts is a brilliant skill for writers to acquire. Anthony Minghella said:

A short film should be like a perfect sentence.

Andrews suggests that Crossbow by David Michôd and Gasman by Lynne Ramsay are both excellent examples of clarity and direction. He even thinks the latter was Ramsay’s best work until her most recent feature film, You Were Never Really Here.

For Andrews, the benefits of writing short films are the relationships you build with your collaborators. Learning together as a team and having that joint experience is invaluable. He says it’s a really good training ground.

Andrews also thinks that the medium allows for greater diversity. As it’s easier to make a short than a feature, there’s a much bigger space for more diverse voices. He states that Film London is especially keen to encourage this.

As a writer-director, Andrews is working on his first feature film, Scafells. The script, under its former title Shepherd featured on the 2018 Brit List. Andrews was named by Screen International as a ‘Screen Star of Tomorrow’ in 2019.

Andrews is also writing a film entitled Cavendish for BBC Films. Set during the English Civil War, it tells the story of two women from opposite ends of the social structure, who are hunted by a witchfinder for crimes they didn’t commit.

For Wigwam Films (the producers of Under the Shadow) Andrews is adapting Ahmed Saadawi’s Frankenstein in Baghdad for the screen.

We are absolutely delighted to have Christopher Andrews on board and look forward to hearing his insights into the judging process later in the year. You can submit to have your short film considered on FilmFreeway! 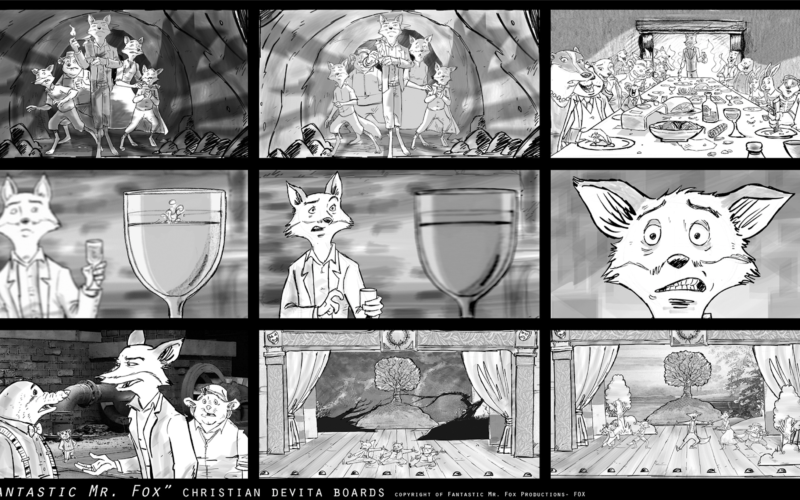 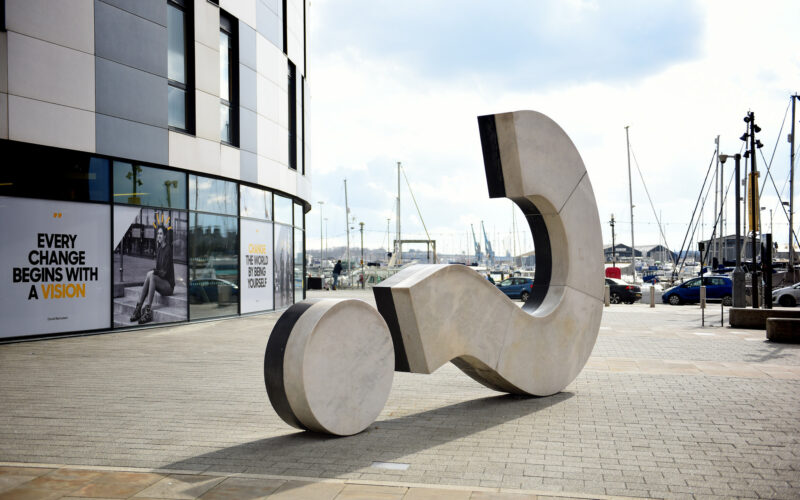