Greta Gerwig is a brilliant director. This isn’t up for debate. Little Women, written and directed by Gerwig, has proven popular with audiences and critics alike. Peter Bradshaw gave the film five stars, stating, ‘This is such a beguiling, generous film from Gerwig.’

When the BAFTA nominations were announced this morning, I was sure that the Academy was going to acknowledge her talent. And they did… for writing.

But guess who was recognised by BAFTA for their directing? Men. Sam Mendes, Martin Scorsese, Todd Phillips, Quentin Tarantino, and Bong Joon-ho. All worthy nominees for sure, but I can’t help feeling that Gerwig should be amongst them in this category. Turns out I’m not alone. Many fans took to Twitter to express their frustration that BAFTA had once again overlooked Gerwig as a director.

So why hasn’t Gerwig been nominated for Best Director?

Lady Bird – Gerwig’s beautiful coming-of-age story about a spirited teen from Sacramento – gained three BAFTA nominations in 2018. Best Director wasn’t one of them.

In fact the last woman nominated for Best Director was Kathryn Bigelow for Zero Dark Thirty in 2012. One would hope that a worthy female talent would have been nominated in the passing decade. Unfortunately, it appears that the Academy couldn’t find any.

Nor could BAFTA think of any people of colour to nominate for any of the four main acting categories. Jennifer Lopez (Hustlers), Lupita Nyong’o (Us), Awkwafina (The Farewell), Cynthia Erivo (Harriet), Eddie Murphy (Dolemite Is My Name) were all overlooked.

Just like Amanda Berry, CEO of BAFTA, those hoping for more diversity in the nominations were ‘very disappointed’. #BAFTAsSoWhite 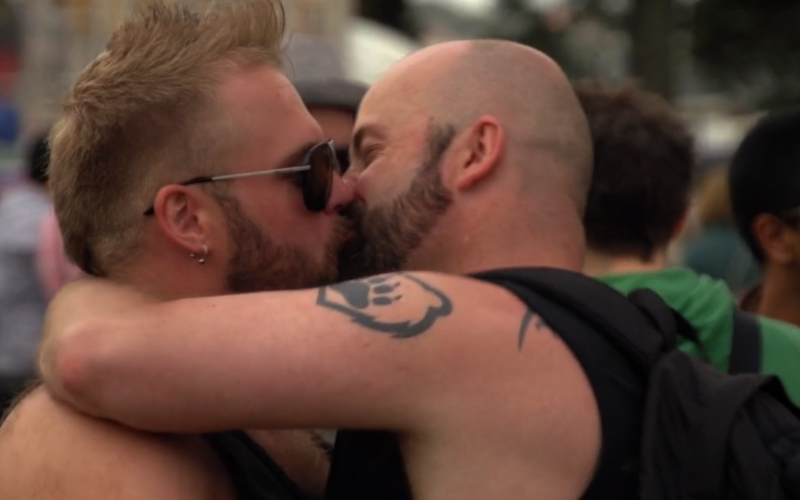 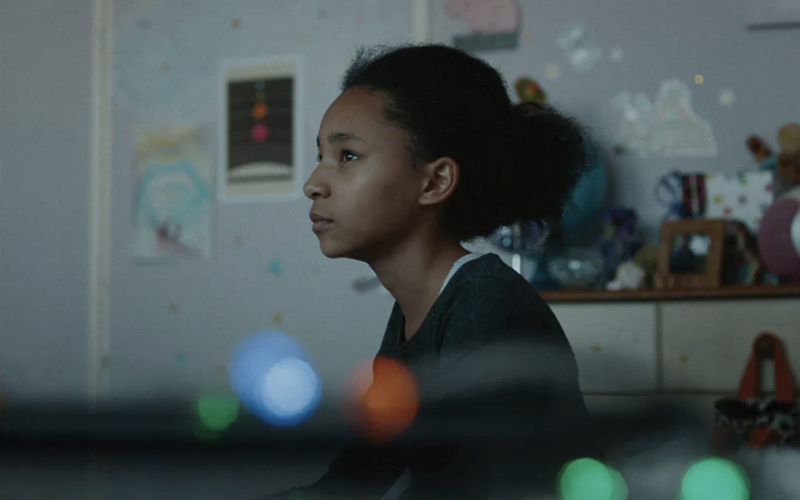 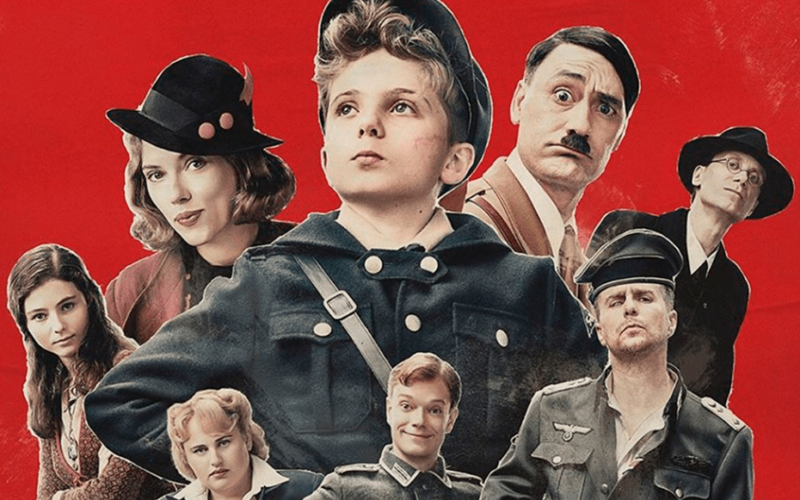 Quiz! What Feature Film Should You Watch In 2020? 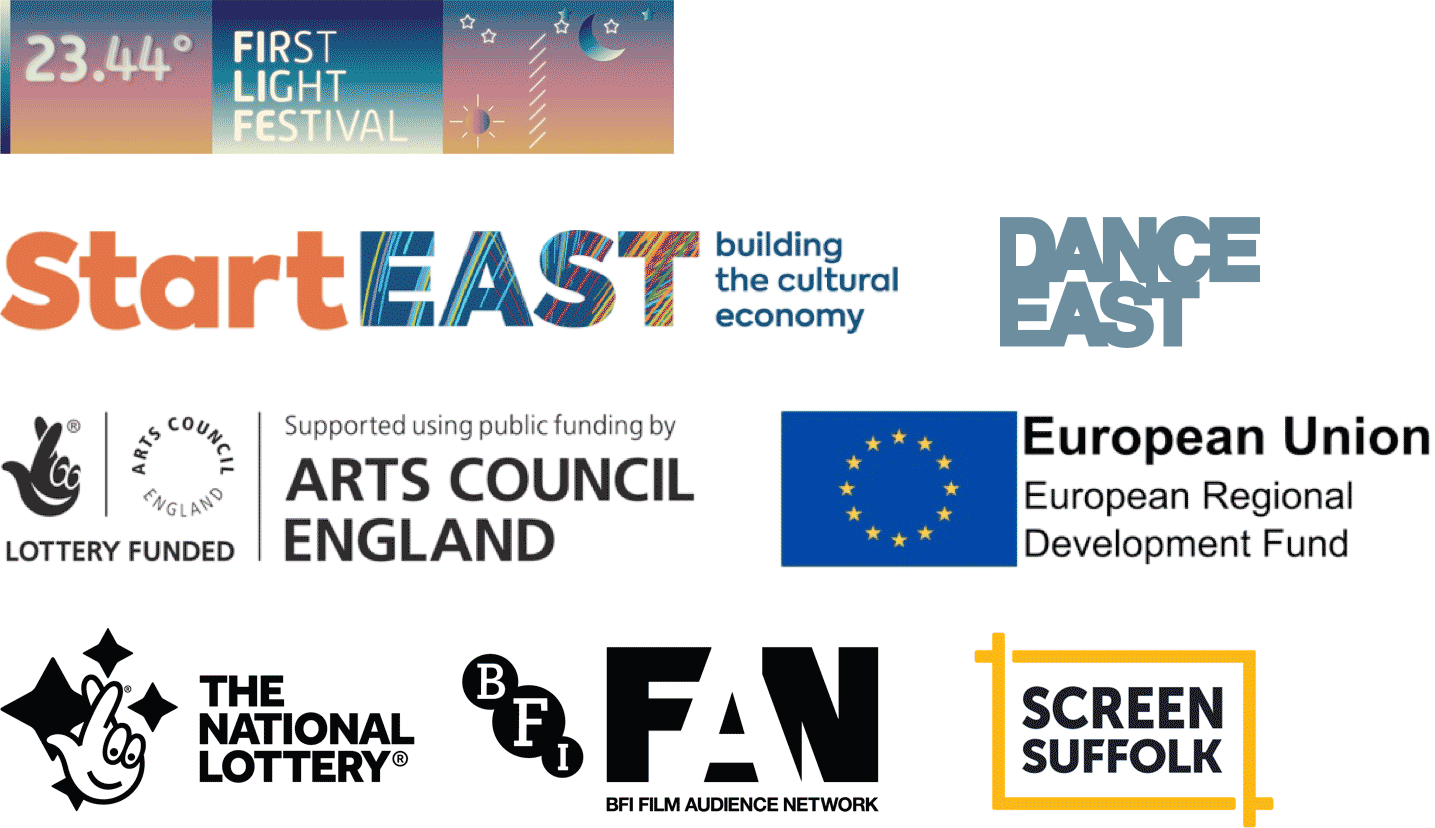