David Morrissey: ‘I want to be drawn into the story’

Since his debut as Billy in TV drama One Summer in 1983, David Morrissey has achieved great success as an actor, writer, director and producer. His vast experience in the film and television industry has afforded him a wealth of knowledge. After joining the Best Drama Jury for Suffolk Shorts 2020, I ask Morrissey for his advice for those wanting to enter the world of filmmaking.

‘There are many different aspects to filmmaking and many different roles. The people I like working with as an actor are people who have done quite a few of those roles, so they have an understanding.’ 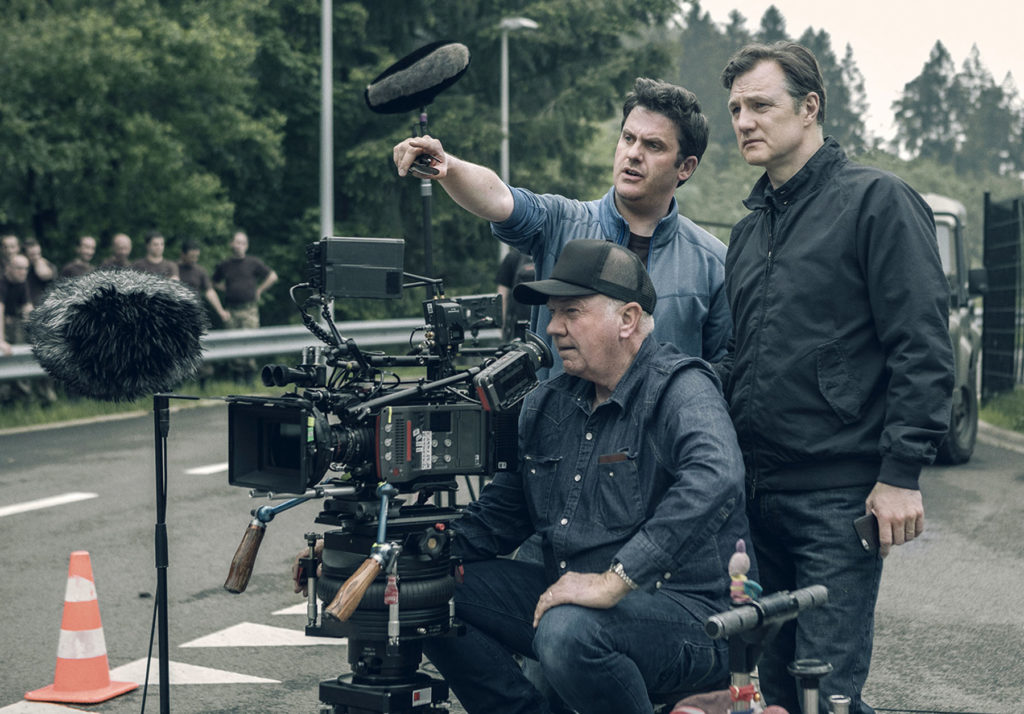 Morrissey encourages those starting out to do a little bit of everything: filmmaking, editing, writing, etc. In his experience, it’s hugely beneficial to get an understanding of other roles. In doing so, you’ll find the thing that you’re best at. As he says – it’s always good to do as much as you can whilst you’re learning.

For those who wish to make it as screenwriters, Morrissey recommends one thing above all else: feedback. He stresses the importance of really listening to this feedback, without interrupting those giving it. Morrissey also advises writers to get other people to read their work aloud.

‘A lot of the time you’re reading it in your head, and you don’t necessarily hear it the way that other people do.’

With regards to the medium of short film, Morrissey warns of not scheduling the shoot properly. It’s not glamorous but he says time-management was the huge challenge for him, and suggests anyone making a short should really work hard at it. Morrissey explains the difficulties he found when making his own first short film.

‘The first short I did, we all gathered at seven in the morning and by three in the afternoon we still hadn’t shot anything because the DOP was having trouble lighting the room. I hadn’t scheduled it properly.’

Whilst short films come with their own set of challenges, Morrissey believes they are an invaluable learning experience. He agrees that it’s a really great discipline to be able to tell a story in a short time.

So, what’s he looking for in a drama short?

It’s a tricky question for any judge. For Morrissey, the answer is clear. He wants to be emotionally engaged, to be drawn in to the storytelling of the filmmaker. He wants to care about what happens next because, as he says, that’s the basic point of storytelling.

Morrissey emphasizes the importance of not trying to do too much in a short space of time. Keeping the audience interested is crucial.

‘I don’t want to be bored. Ten minutes can be a very long time when you’re not engaged with something.’ 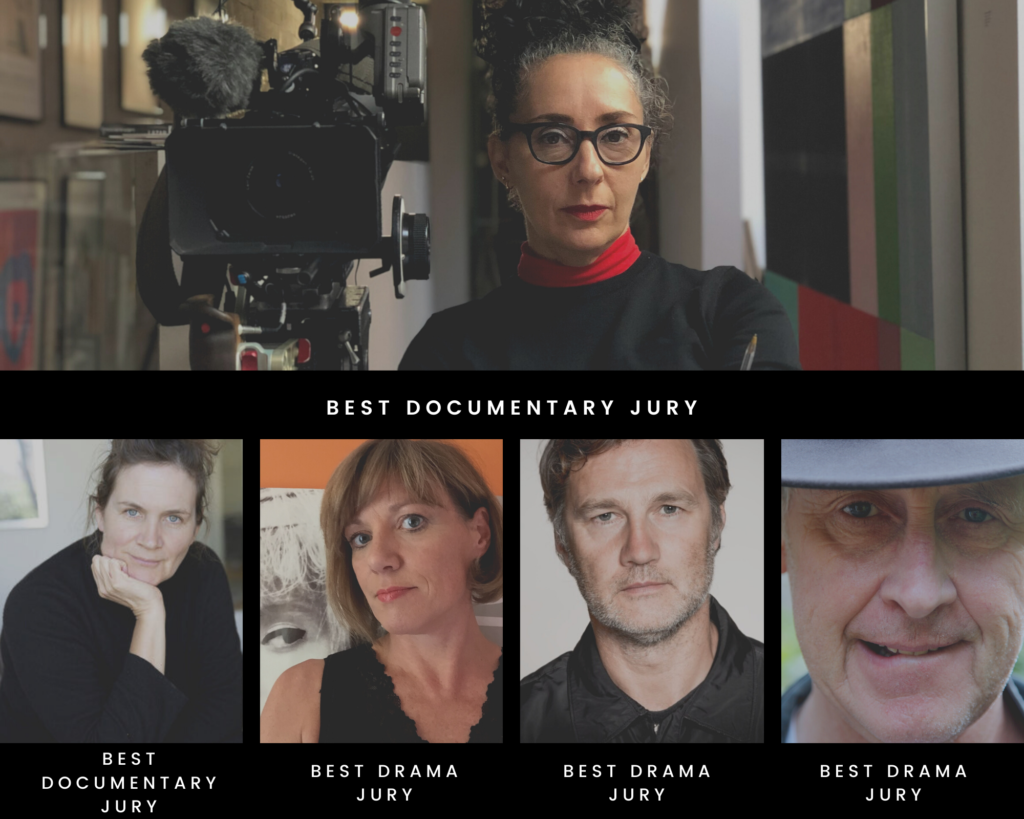 Why Suffolk Shorts? Whilst Suffolk is a place that he loves and visits often, Morrissey’s reasoning for joining the Best Drama Jury was to help rising talent. At the Norwich Film Festival last year we heard him advise a young woman, about to interview for RADA,  to practice her piece over and over and remember that people want you to succeed. His work ethic is inspirational, but he also told her to have fun!

‘I’m always aware that when I was starting out getting feedback from people who had been in the industry for a while was very important to me.’

On those BAFTA nominations

I recently wrote about the disappointing lack of diversity in this year’s BAFTA nominations. At the end of our interview, I ask Morrissey his view on the matter.

As a BAFTA member himself, Morrissey agrees that the issue needs to be sorted out.

‘I know it’s something they [BAFTA] are addressing very, very seriously.’

Morrissey does mention the positive news of the considerable increase of female directors over the last few years. He also is thoroughly pleased that four out of the five BAFTA nominated short films have female directors. Maybe short films are the future after all…

We are absolutely delighted to have David Morrissey on board and look forward to hearing his insights into the judging process later in the year.  You can submit to have your short film considered on FilmFreeway! 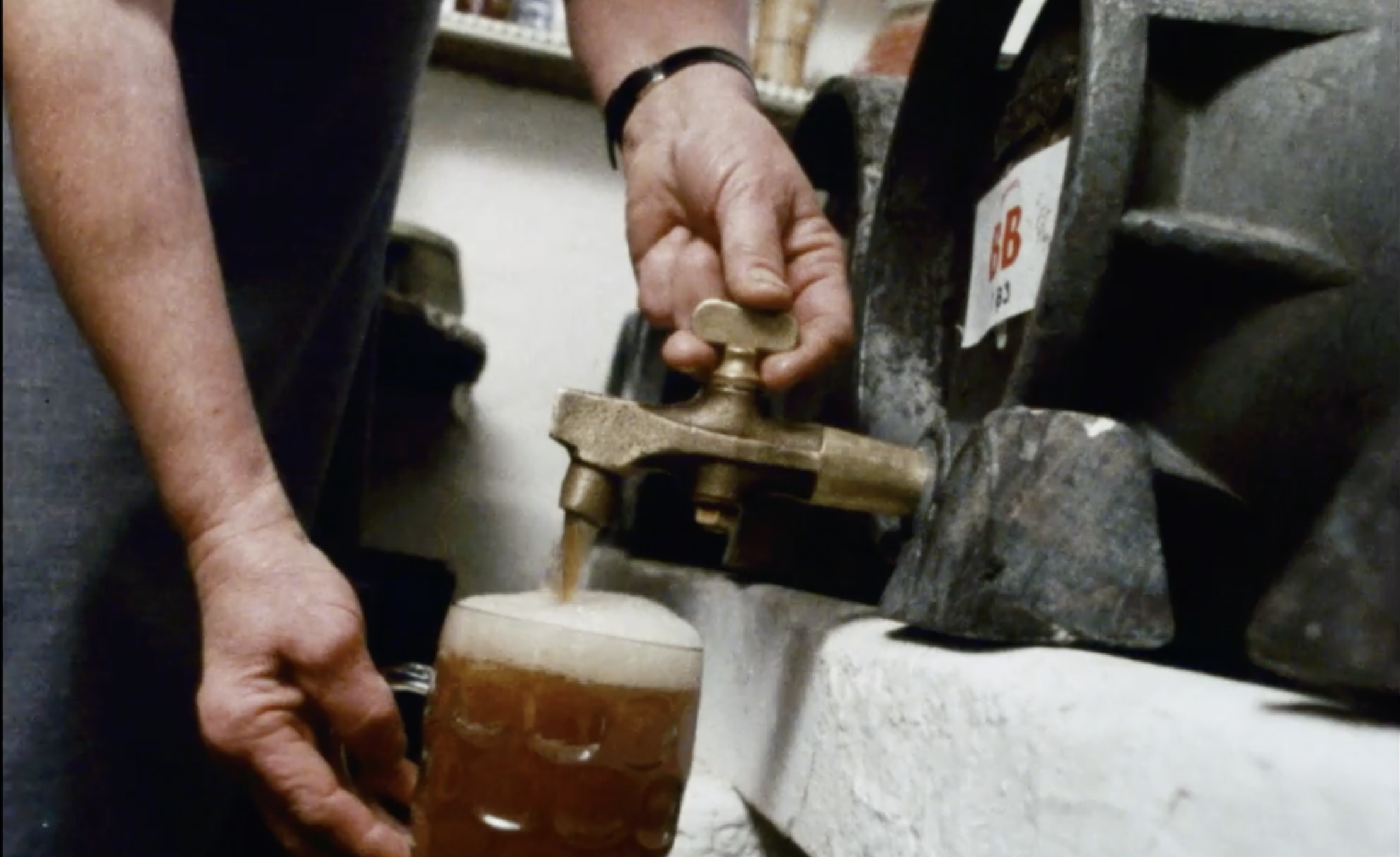 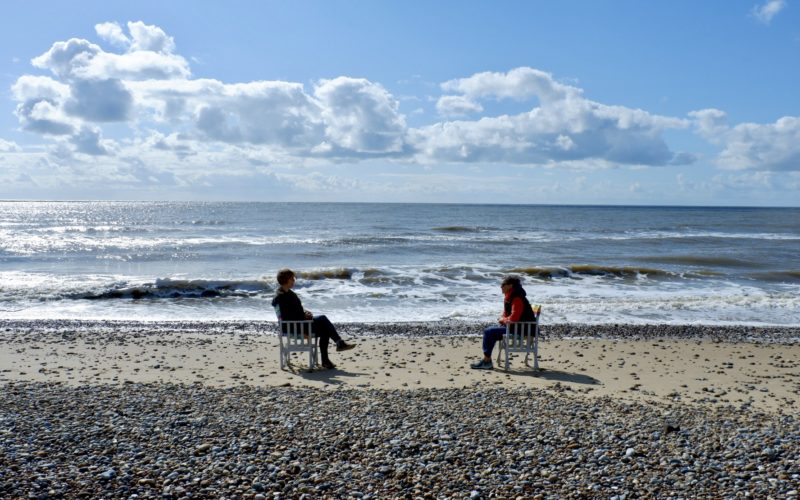