Shot during lockdown in Spain, in July, and premiering at the Venice Film Festival The Human Voice (2020) is currently awaiting a re-scheduled release date in the UK. It was due to hit cinemas here on October 17th, but as the second lockdown hit cinemas first we will have to wait a bit longer. The tantalisingly magical combination of Tilda Swinton, Pedro Almodóvar and a dog makes the short film, “freely adapted” from a Jean Cocteau play, one of the most eagerly awaited short films in history. 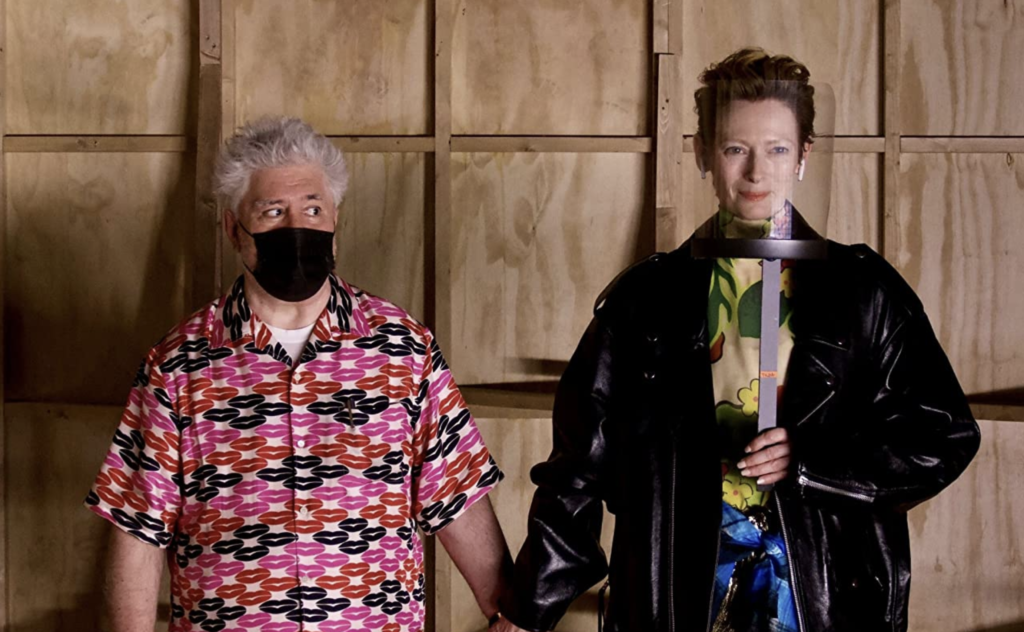 Those who’ve seen it are queuing up to heap praise on two people who were artistically made for each other. I haven’t seen it, and can’t wait. Here’s why: 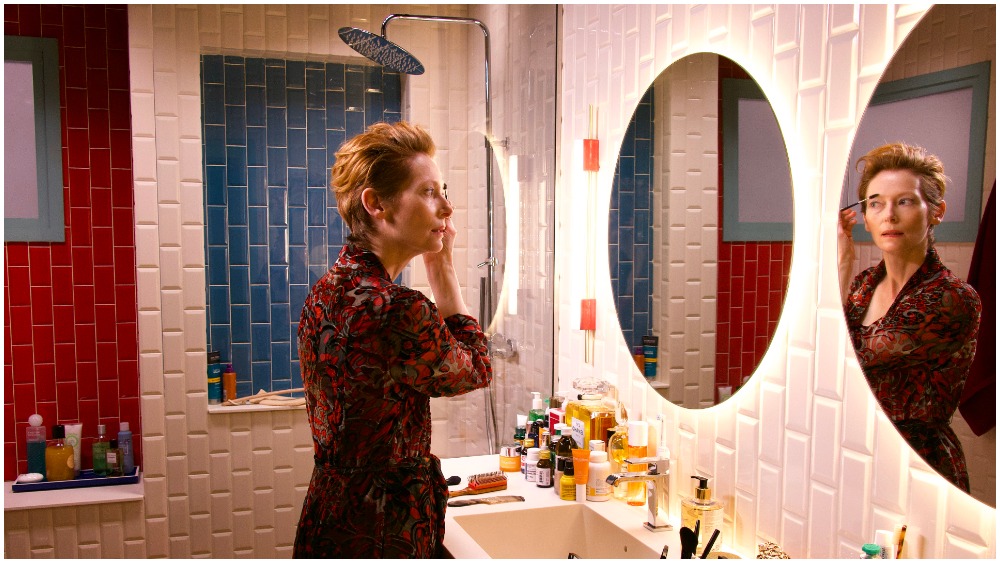 Swinton is one of the greatest actors of her generation, she’s unique in that she brings an otherworldliness to each role she undertakes without crushing it with a sense of her self. Her range is ridiculous and her choice of roles often surprising. I can’t work out if it’s the roles that she choses that mean so many of her films are on my list of ‘best bonkers films’, or what she does to them that put them there. From Caravaggio, to The Dead Don’t Die via Orlando, Only Lovers Left Alive, Suspiria and the magnificent Madame D in The Grand Budapest Hotel, each woman (or gender fluid character) she brings to life is unforgettable. She manages to take on truly bonkers roles and looks, without turning in a caricature, she even (almost) saves the dire David Copperfield with her deadpan delivery. She was honoured “as one of the most original and powerful performers” of the past century at the Venice Film Festival. 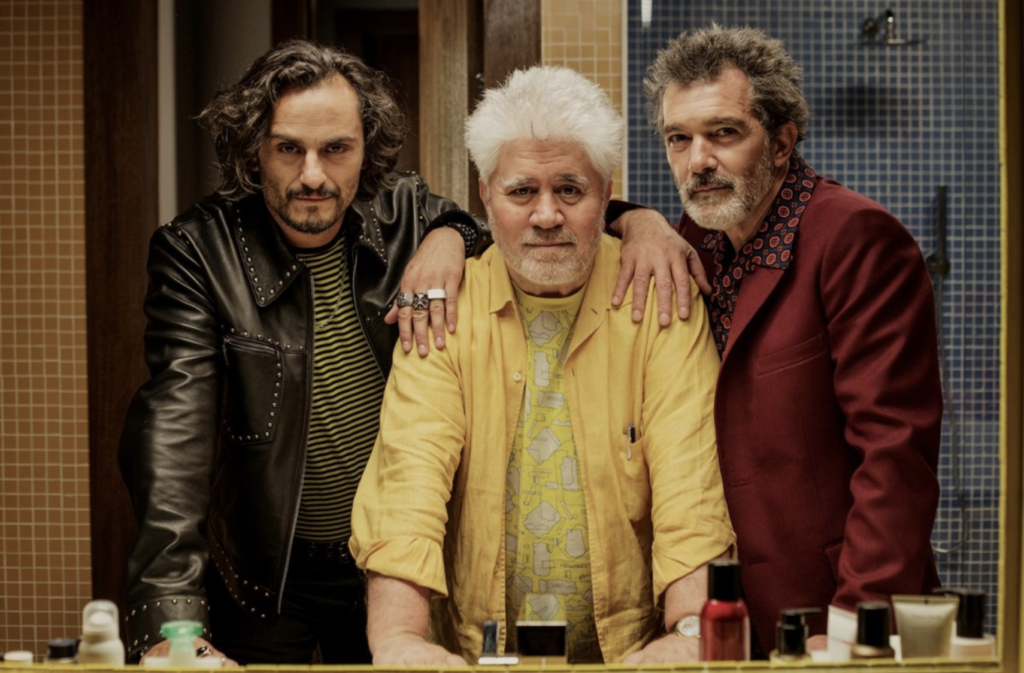 Almodóvar is the most internationally acclaimed Spanish film director alive. In the ’70s he began making short films with friends, creating his own screening events, doing it his own way right from the start. Still a unique voice, he is known for his ensemble casts and his relationships with actresses is well documented. Swinton says she had always wanted to work with Almodóvar, but as she didn’t speak Spanish or fit his usual ‘Glamazon’ lead. Penelope Cruz has been Almodóvar’s muse for many years and the two actresses are poles apart, so Swinton did not expect his call.  Almodóvar has already referenced the play in his films, but this undertaking of both the short format and the english language, with Swinton alone in vision may be a sign of a new way forward.

Because everyone one loves a scene stealing dog.

Swinton has history working with her own dogs and is currently shooting something ‘at home’, finding her own less professional that Dash, her co-star in The Human Voice.

If anyone out there has actually seen it do let us know what you think: info@suffolkshorts.co.uk 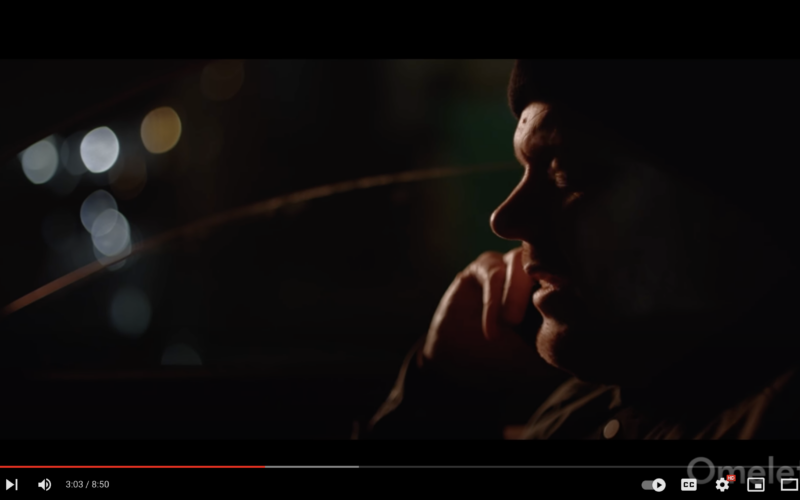