The winners of the inaugural Suffolk Shorts Film Festival were announced and screened this evening at an event taking place at Ipswich Film Theatre in front of an invited audience of filmmakers, judges and supporters.
Competition was fierce, with films being submitted from 28 countries. The winners, who will receive £1,000 each, are: (Drumroll, please…) 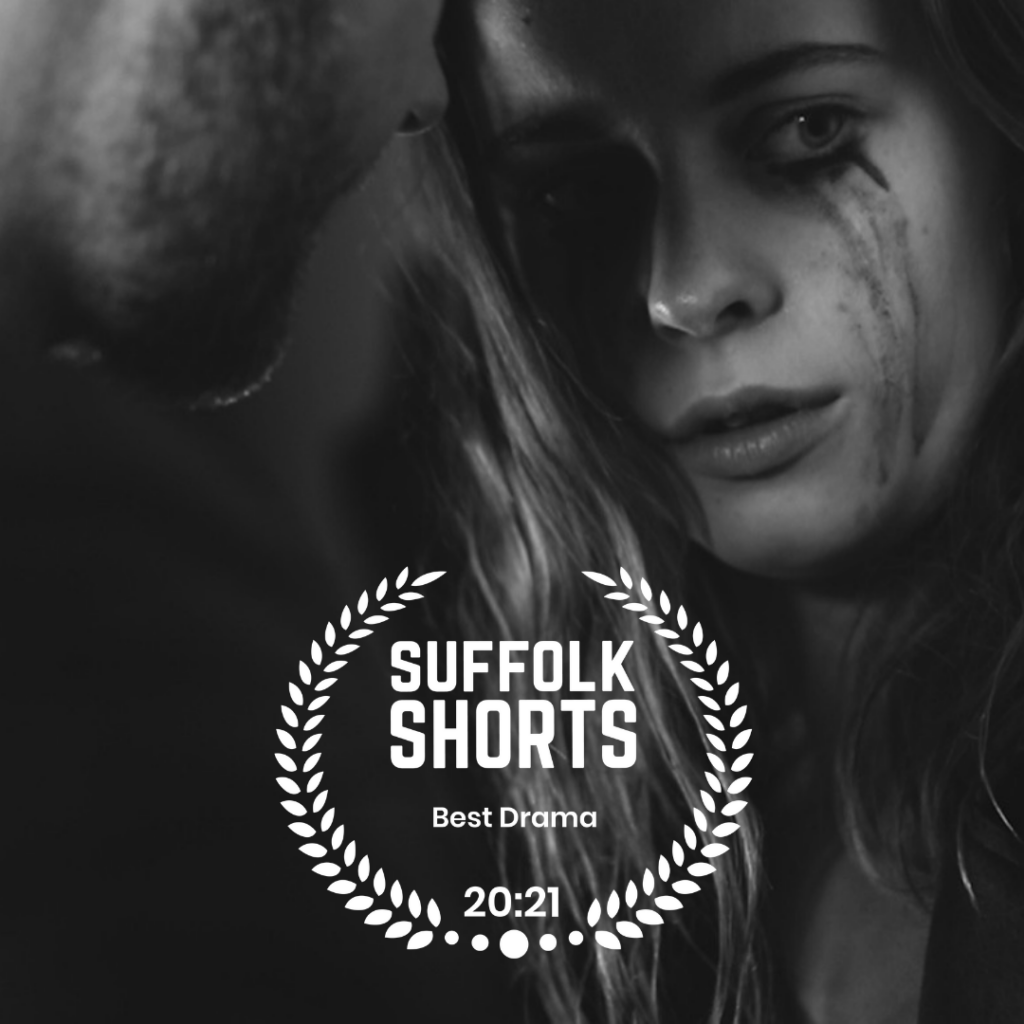 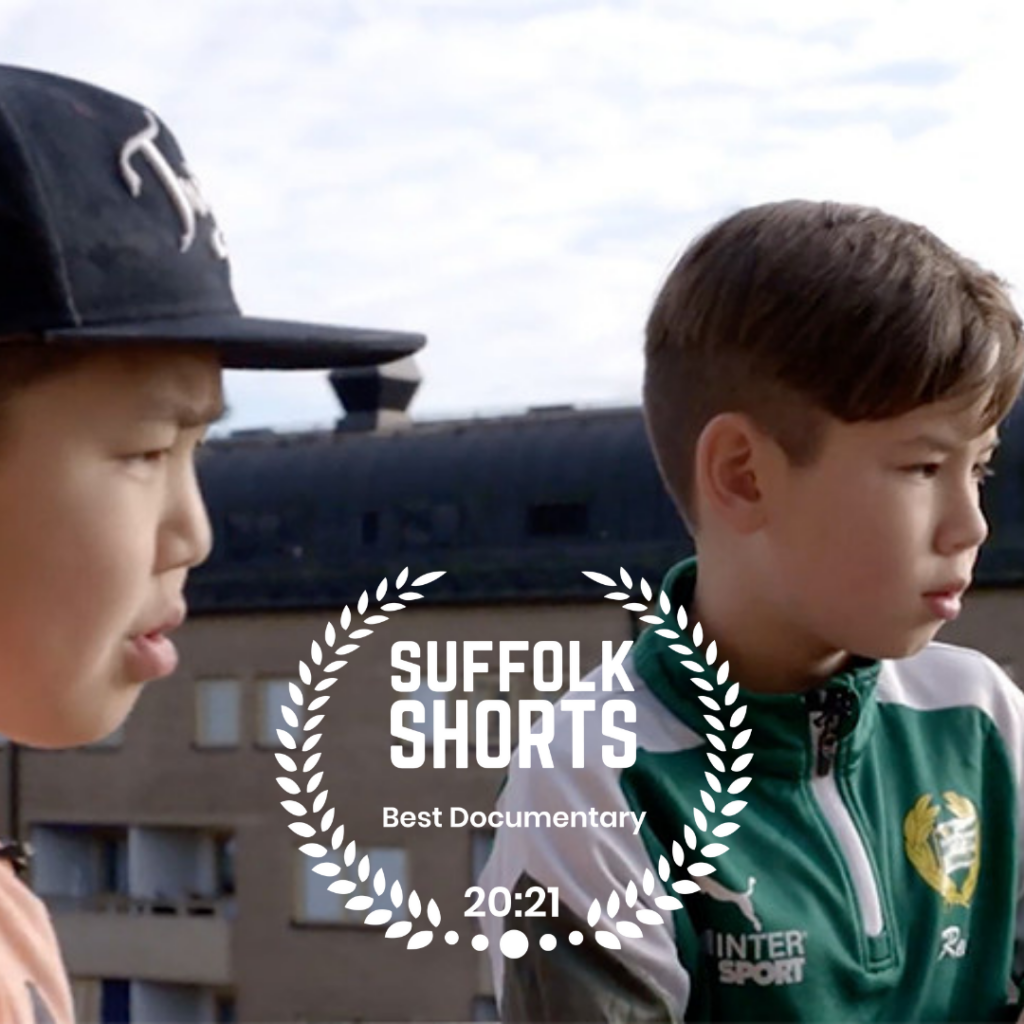 Best Documentary – I love you more than my soul. Director/Producer Anna-My Novotny 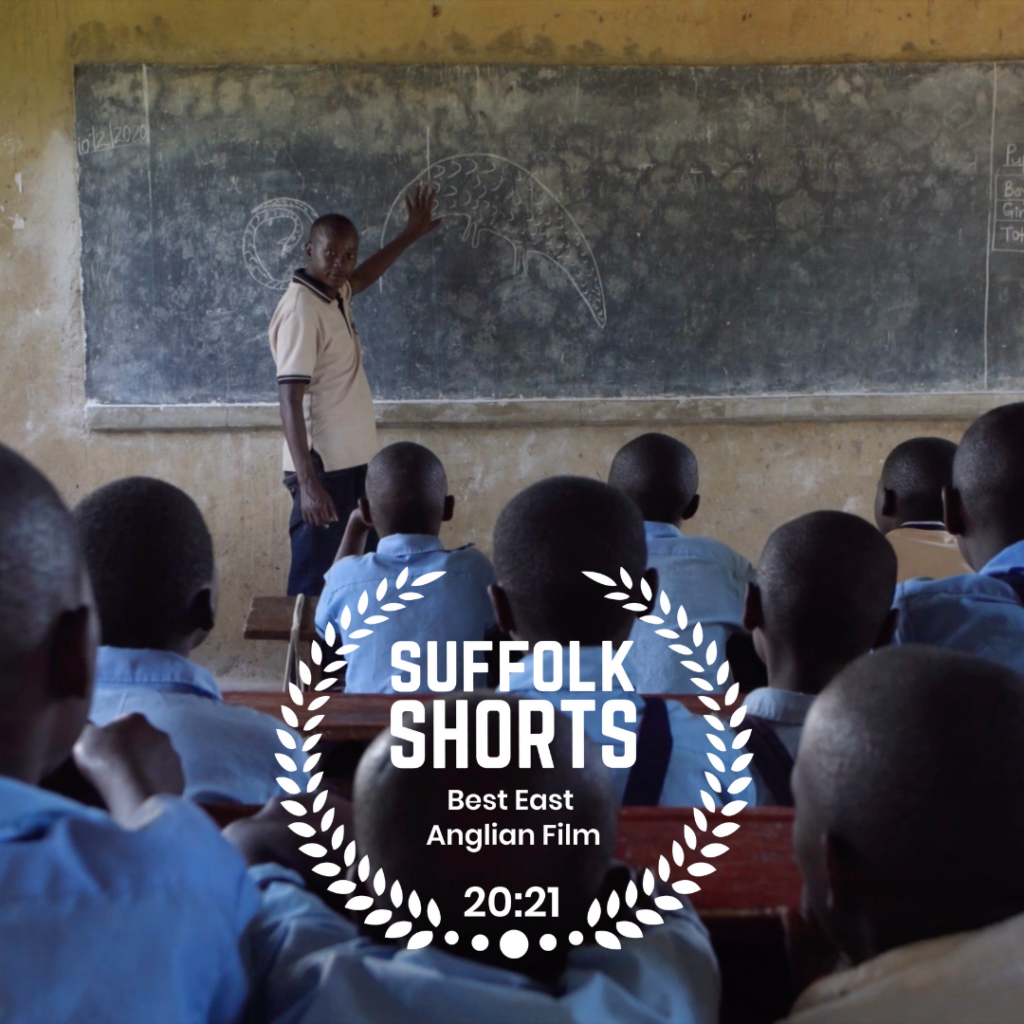 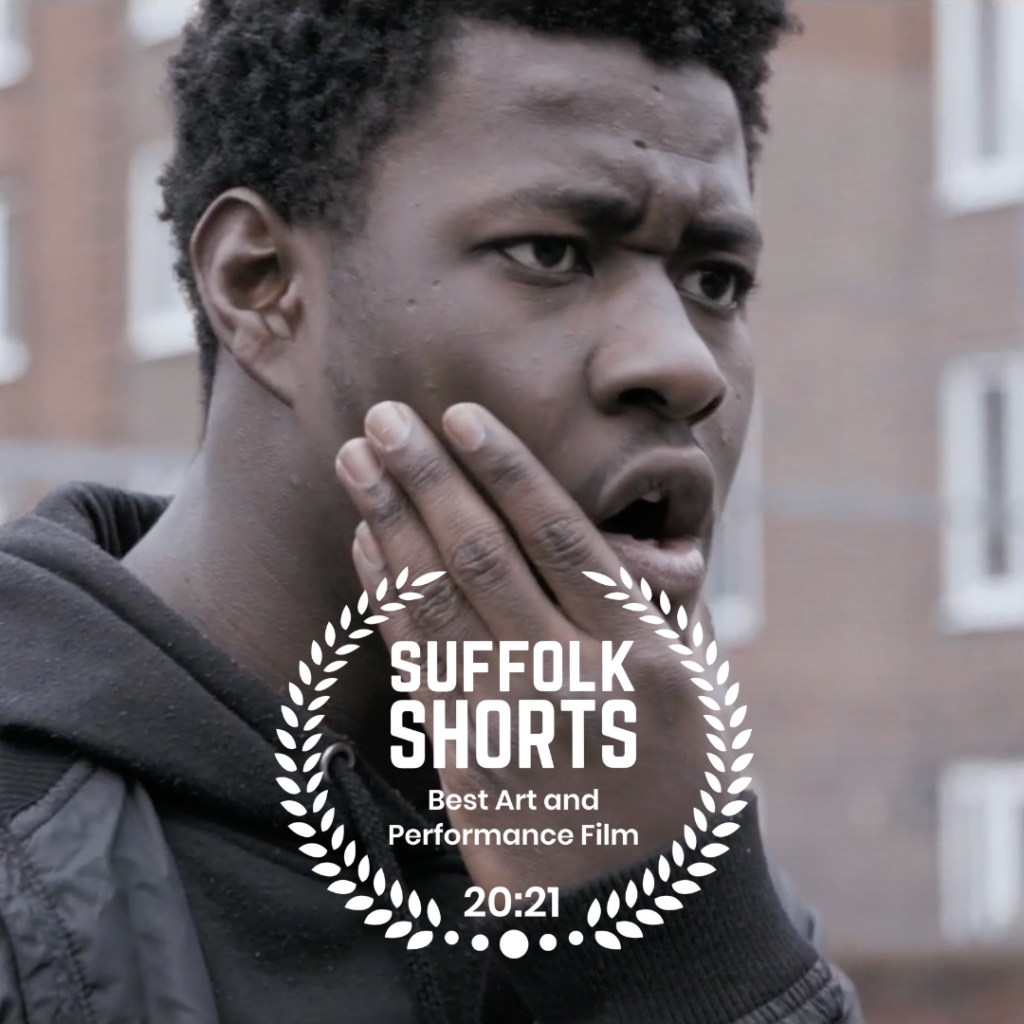 Best Animation – Change Return. Robert FindlayThere is also an additional award of £500 for the best Student short film submitted to any category. This was won by Axel Robin for Episolar, a French Canadian submission.

Claire Whittenbury, co-founder of Suffolk Shorts said:”The judges found it really hard to decide on the winners in each category and we can’t thank them enough. It makes all the difference that people know who is going to be watching their films, and having judges of such quality means we have some incredible films in our first full festival.”Author and critic Kate Muir, who chaired the Drama jury meetings, said:”This was an amazing bunch of films selected! I was aware that some of these films were very accomplished and you could see the future for lots of these filmmakers.”Actor/writer/director/producer and Suffolk Shorts Drama Judge David Morrissey said:

“I was delighted going through them. I was really impressed.”

Documentary director and Suffolk Shorts Judge Sophie Fiennes said of Anna-My Novotny’s I love you more than my soul:

“There were nice moments where you really felt close to the children.”

A huge thanks to all who submitted! 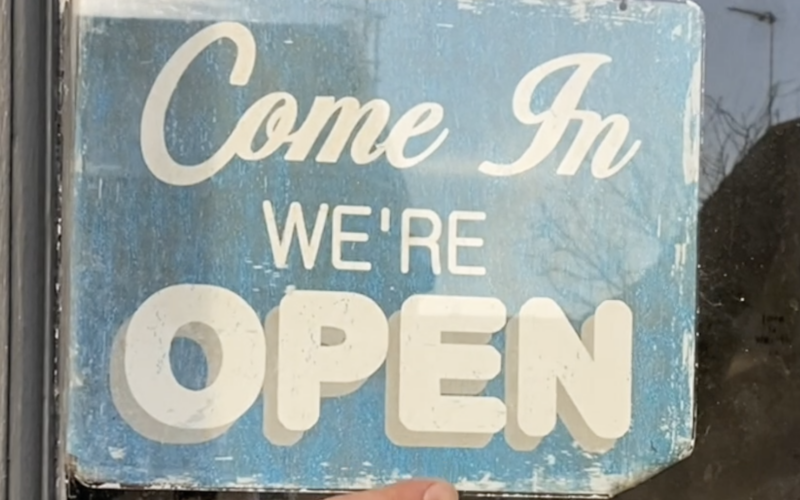 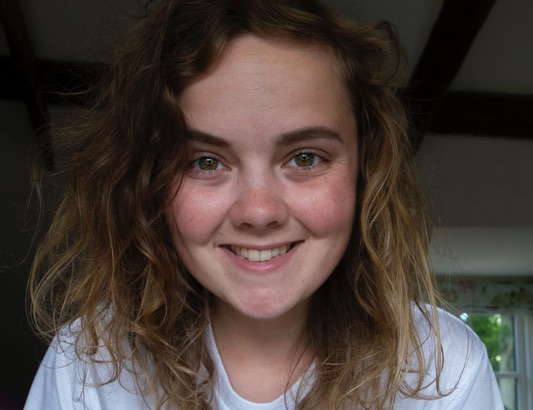 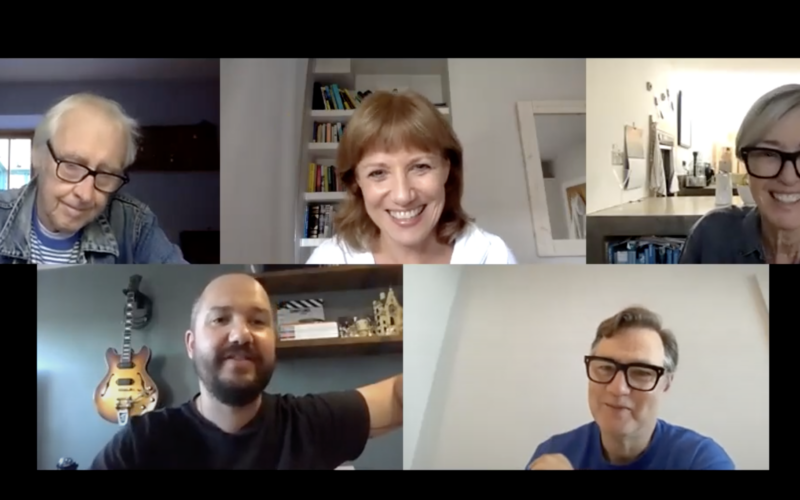 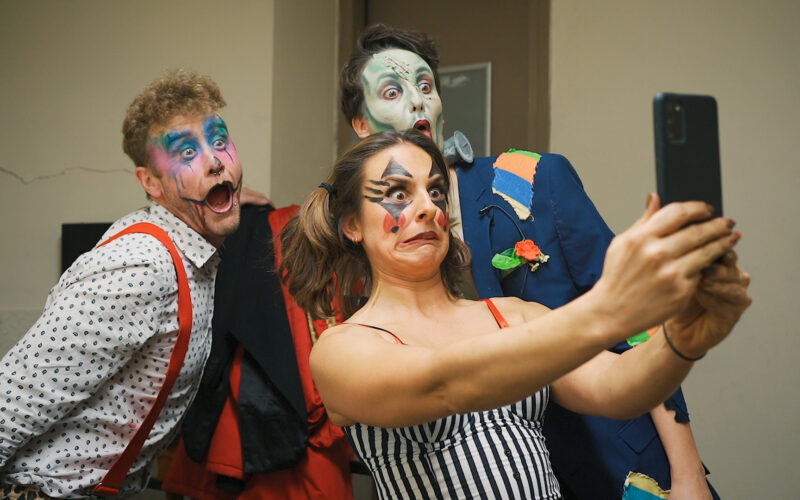